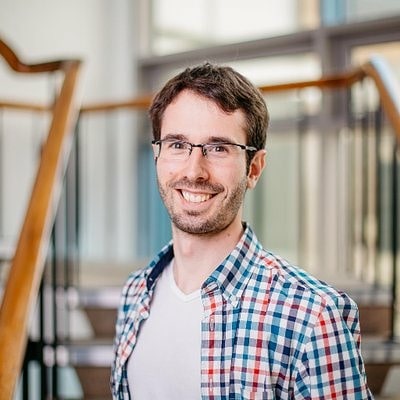 The young engineer Jordi Barrera Ars leads the technical team of Open Cosmos, company that has developed the nanosatellite·lit Enxaneta, the first to put the Generalitat de Catalunya into orbit.

Born in Torah, he came to live in Cervera from an early age, where he studied at the Jaume Balmes school and the Antoni Torroja high school.

He then studied Aeronautical Engineering at the Universitat Politècnica de Catalunya and specialized in Astronautics and Space Systems Engineering at Cranfield University. (England).

Now it does 5 years he joined the founding team of Open Cosmos, company with equipment in the United Kingdom and Catalonia, where he leads the technical team that develops satellite·beds.

It is the first space mission of the programa NewSpace the Government, with the aim of to Improve 5G Connectivity | throughout the Catalan territory.

But it will also have other applications, com l‘Observation of water reserves i la wildlife protection. Besides, the data obtained by the nanosatellite·from remote space stations will be used to make weather forecasts.

Of little more than three kilograms of fish, was launched into orbit from the Baikonur rocket base, al Kazakhstan. It took off inside a rocket Soiuz 2, of almost 50 meters high, together with 37 nanosatellite·Atmospheric and telecommunications beds of 18 countries.