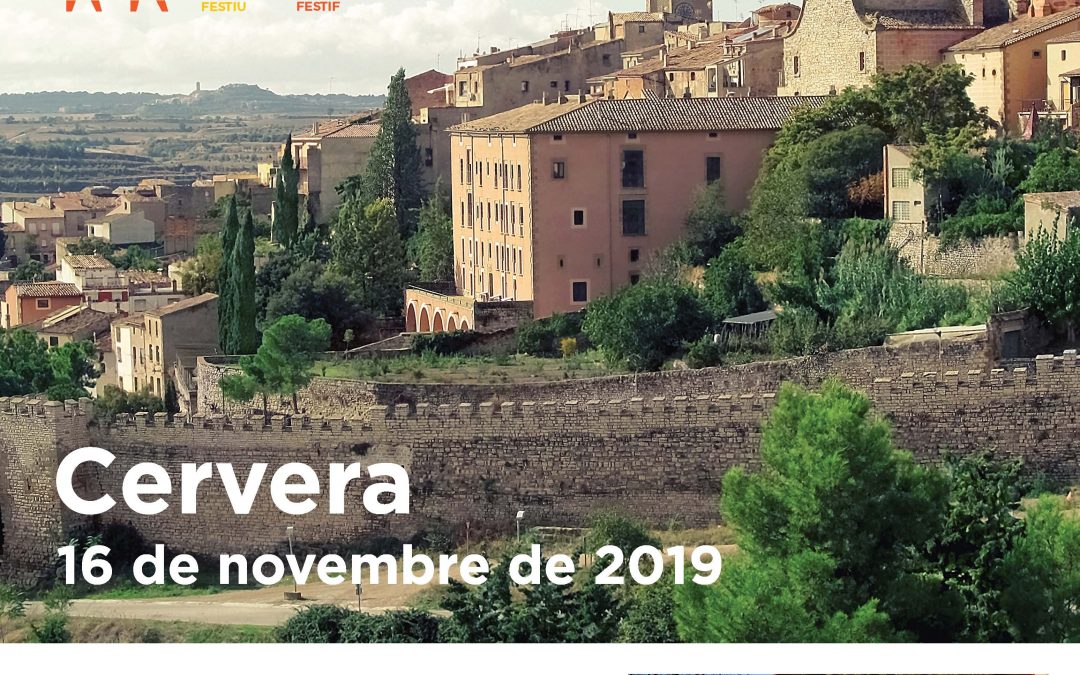 Grouping of Festive Bestiary Popular Catalonia and organizes Cervera festivitas bestiarum, on Saturday 16 November afternoon presents three acts, open to everyone: parade, a gala awards ceremony and lighting of brilliance over ten animals from around the country.

four dragons, a wheat, and a phoenix, even, a chimera. All these beasts and dance on the streets of Cervera 16 November in celebration of the great feast of festive beasts: tl Fettivitat Animals.

What has been the best event that has been organized with beasts year? What have been the most powerful communication initiatives? As its name suggests in English, Awards "BEST" award best practices carried out last year to maintain and spread the festive beasts.

Total, Saturday 16 November delivered Sept. awards have previously been appointed by a jury. Four of them distinguish a public, entity, initiative and communication company for his contribution to popular culture. The other three awards will fall into three associations that 2019 have organized an event remarkable.

The gala, in this sixth edition will be presented by comedian Peyu, begin at half past seven in the evening in the auditorium of the University of Cervera.

All persons wishing to attend must send an application·application on the following link: https://www.festivitasbestiarum.cat/invitacions/.

A party full of fireworks

Cada any, in late November, Beasts of the Association is preparing a major celebration to close the season strong acts of popular culture. The conference called festivitas bestiarum and each edition is organized in the city designated Capital of Catalan Culture. To date, Besides, often coincides with the celebration of the European Day of Festive Bestiary, held every 24 November.

Next Saturday 16 November more than ten beasts around Catalonia will visit the historical center of Cervera. At half past four in the afternoon there will be planted with figures of beasts in the main square. Later, the five, start a parade and fireworks that tranquil beasts through the streets Mayor and Santa Ana Square and end at University.

To finish, from eight o'clock, after the Awards Gala "BEST", there will be a dance of power and brilliance that will be borne by the participating groups. These are: Dragon onions Montornès del Vallès, Chimera Godra Caldes de Montbui, Dragon Quintifoc San Quentin Mediona, the Garot of Arboç, Dragon Kalium Cardona, He Wheat Tarragona, Phoenix Poblenou, Dragon of Vilafranca, Nicaseta Catllar and the beasts of the Devils Carranquers Cervera.

these, to be the local group, col·Beasts of work with the Association in the organization of the festival, as the Town Council of Cervera.

15.30 h: Planted figures of beasts in the main square.

17.00 h: Parade and fireworks tranquil beasts from square to square University, through the streets Mayor and Santa Ana.

20.00 h: Complimentary Lluïments and refrigerate for attending the University Square.

Information and poster contributed by the Association of Festive Bestiary and Popular Catalonia.