Festival of the Holy Mystery of Cervera 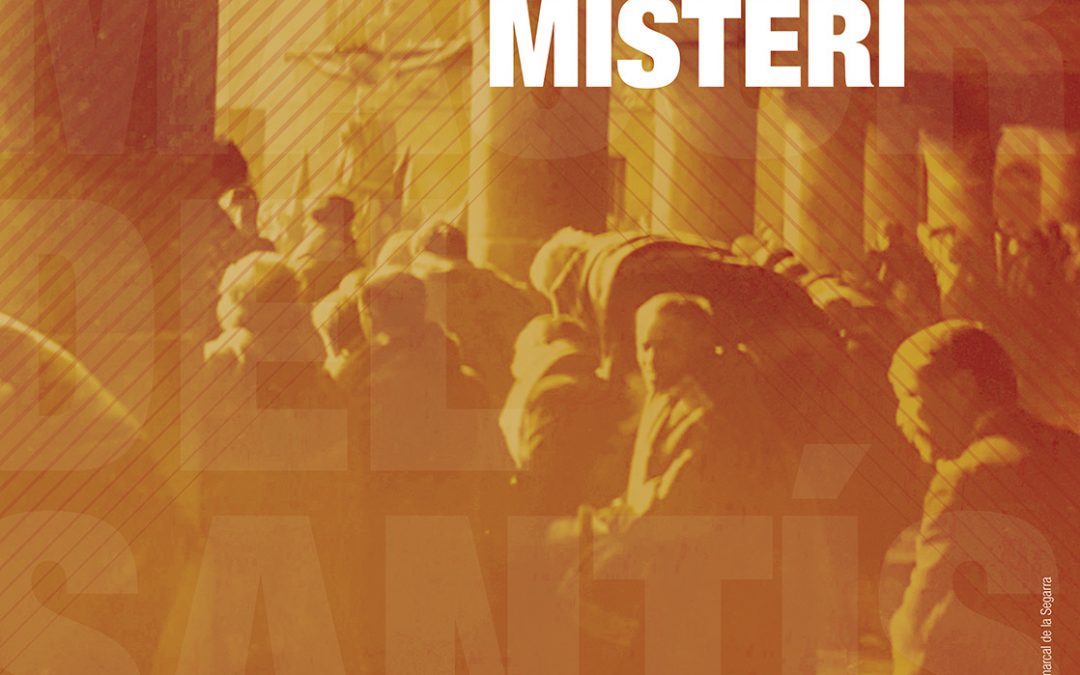 1 to 9 Cervera February festival celebrates the Holy Mystery, Heritage party is declared of national interest and included in the catalog of heritage festive Catalonia.

It's a traditional feast that highlights the singing of Compline, a popular musical event. The full Cervera, written in 1870 by the chapel masters Salvador Vidal and Joan Pont, Popular pieces are composed of the time.
They are currently run by Xavier Puig, and its interpretation fifty musicians involved, one hundred and three solo singers.
The Song of Compline is Wednesday 5 February, them 20 hours. At the end of the Compline takes place the traditional Dance of the Eagle Cervera with the musical accompaniment of the Band of the Conservatory.

The Festival of the Holy Mystery of Cervera, celebrating religious ceremonies and traditional days 5, 6 i 7 February, Heritage party was declared of national interest by the Government in April 2019.