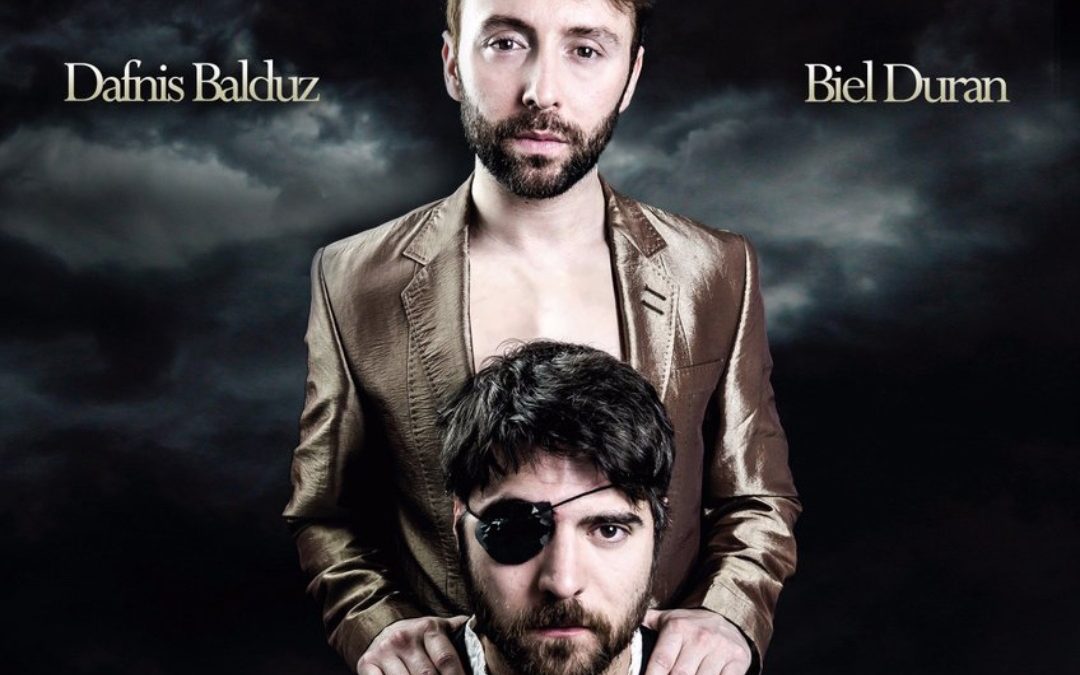 The exhibition “A shovel” be held 29 i 30 June in eight unique locations in the city. Proposes eight professional micro works (each will be performed four times) from 15 minute for only 25 people.

This condensation will be unique theatrical spaces around the square, which will host various genres, as works aimed at an adult audience, drama, Musical or Comedy.
The spaces of representation are directly related to the arguments of the works they represent. Square Moat, Old Bakery Restaurant, pub Cave, Bodega Book of Enchantments, G major music store or private houses must Llobet and must be Razquin stages of the”A shovel”.
The Balearic Islands, Catalonia and Madrid are some of the origins of the participating companies.

The Mostra Microteatre, actors will be known with a long career, Biel Duran with the Dafnis Balduz, who will be the protagonists of the play intense and irrational ', written by Susanna Garcia-Prieto and directed by Alex D. Capo.
Another of the players will play Mallorca 'Woody & Woody’, Laura Gost written and directed by Jaume Carrió that, later in the play, its creators decided to turn it into an animated short with a brilliant result, since he won the Goya for best animated short in the edition 2018.
We should also mention the play Espejito, espejito ', a piece of music 15 gamberra minutes and funny, after being represented in Miami, Mexico City, two seasons in Madrid and different cities in Catalonia and Spain, Cervera up Capital of Catalan Culture 2019.