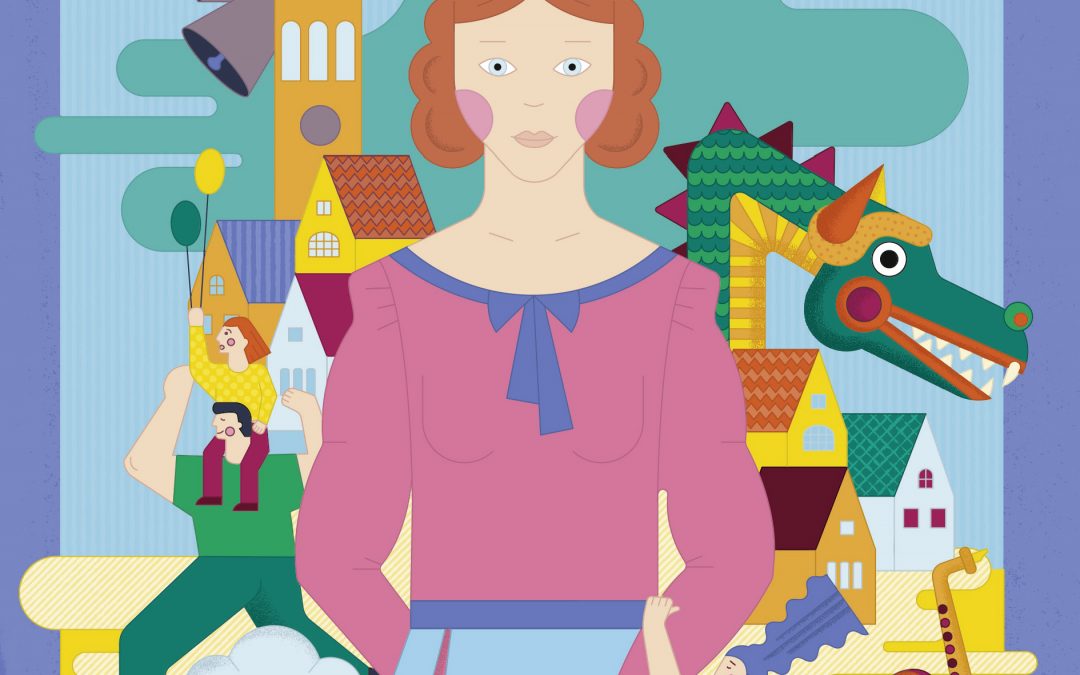 la Isagpge, prelude to the Festa Major de Cervera, presents numerous cultural activities, of the 17 al 24 September, from the thematic axis “The witch hunt in La Segarra: the house of Magdalena de Montclar ".

The cultural week, which is now in its 45th edition, this year is dedicated to recovering the memory of women accused of witchcraft.

The Paeria de Cervera adhered to the Manifesto “They were not witches, they were women ”, impulsat per la revista de divulgació històrica You know. Episodes of witch hunts are documented in Cervera, as in the case of Magdalena de Montclar, who was sentenced to death.

According to the Councilor for Culture, Mercè Carulla, the programming of the Isagoge 2021 intends to make "an act of reparation for the injustices committed to women accused of witchcraft".

The events are organized by the Department of Culture and the Museum of Cervera, with the help·collaboration of the Departments of Feminist Policies and Tourism and the Library.

The participation of local entities is in the sardana workshop, by the Colla Sardanista Jovencells, and the children's percussion workshop, organized by the Bombollers and the Agrupació Seny Major.

Due to the preventive measures of the Covid-19 there have been some modifications to the program, que es pot consultar actualitzat a “La Traça, festive cultural agenda", a la web www.cerverapaeria.cat, from where you can also access the ticket reservation for each activity